OVER 13,000 WATERBIRDS SIGHTED DURING THE ANNUAL ASIAN WATERBIRD CENSUS IN BICOL 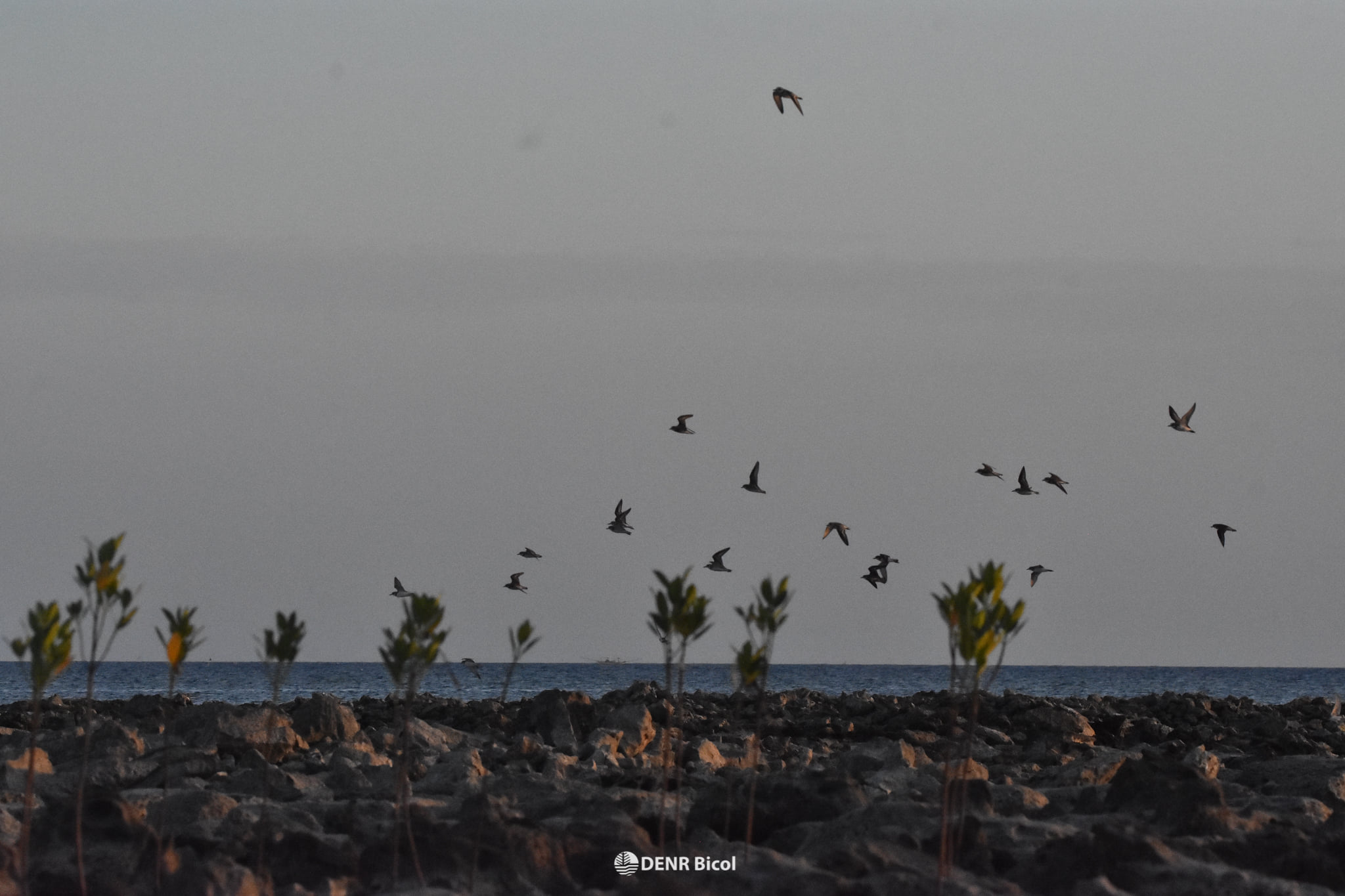 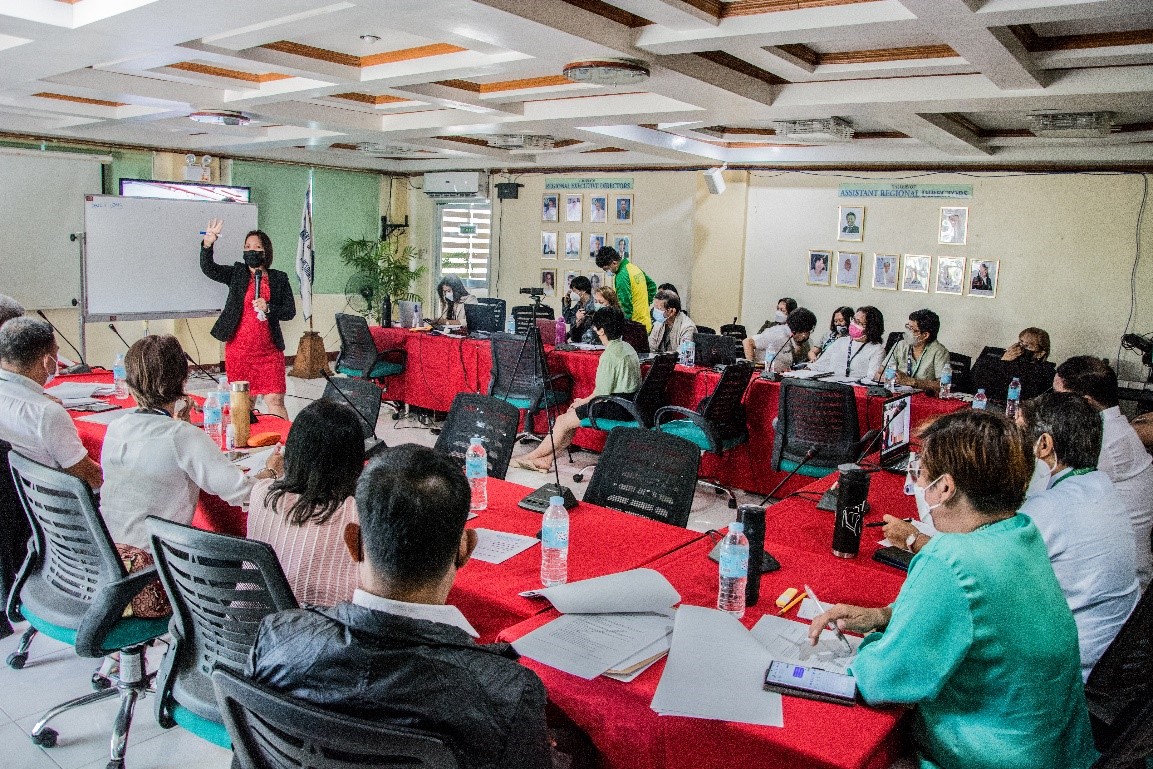 The Department of Environment and Natural Resources (DENR) Bicol is on the process of obtaining its ISO 9001:2015 certification despite the ongoing threats of the COVID19 pandemic.

The Office through its Management Services led by OIC, Assistant Regional Director for Management Services Grace L. Cariño, PhD conducted an awareness training on the Quality Management System (QMS) and the practical application of the said ISO on February 14 to 15 and 17, 2022 at the DENR V Hamada Hall, Rawis, Legazpi City.

The awareness training was participated in by the key officials and employees of the Regional Office, Provincial Environment and Natural Resources Offices (PENROs) and Community Environment and Natural Resources Offices (CENROs) and facilitated by Engr. Grace P. Daria-Rabacal of the SHENDAR International Certifications. Engr. Rabacal discussed the overview of the ISO certification, evaluated sample documents of the Process Manuals and Risks/Opportunities Analysis and Action Planning (ROAAP) form, and how to plan and conduct effective and efficient internal audit.

The awareness training was then followed by the start of the Internal Quality Audit (IQA) of the DENR Regional and Field Offices.

The IQA aims to assess the effectiveness of the DENR’s QMS and its overall performance which will end by March 2022.

“We are committed in achieving one of the highest international standards on quality assurance and services. Through this, we will be able to uplift our agency and provide excellent public service. We need to achieve consistency in our core processes and to address the issues arising from the processes,” Regional Executive Director Francisco E. Milla, Jr., CESO III said.

Moreover, another upcoming audit by external auditors of the DENR Central Office will be conducted starting April until May 2022.

The DENR aims to have all its Regional and Field Offices ISO certified nationwide.### 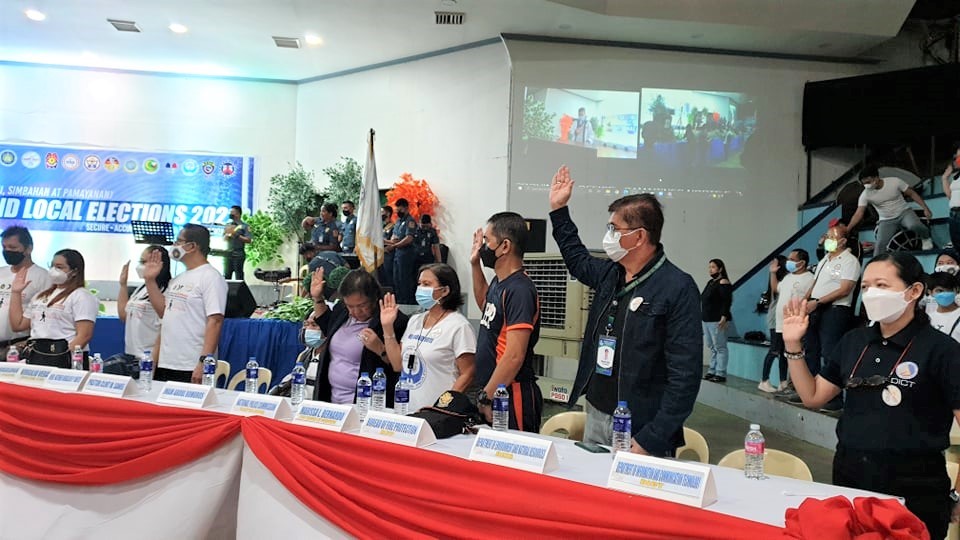 With the objective of ensuring a peaceful and orderly election on May 2022, the event was spearheaded by Camarines Norte Police Provincial Office – Pulis Bantayog and was participated in by the Commission on Elections (COMELEC), Philippine Army (PA), Philippine Coast Guard (PCG), Department of Education (DepEd), Department of Interior and Local Government (DILG), Department of Public Works and Highways (DPWH), and other stakeholders.

“PENRO Camarines Norte joined the interfaith assembly because it aims to ensure that the upcoming election processes are properly implemented and executed in accordance with the law and election guidelines,” PENRO Francia said.

A Unity Walk was conducted from the Central Plaza Grounds going towards the Provincial Capitol of Camarines Norte.

Further, a Peace Covenant was signed by different election stakeholders, National Government Agencies (NGAs), as well as the municipal and provincial aspirants who filed their candidacy for the NLE 2022.

Department of Environment and Natural Resources (DENR) Bicol is also a member of the Task Force created by the Commission on Elections (COMELEC) in connection with RA No. 9006 or “An Act to Enhance the Holding of Free, Orderly, Honest, Peaceful and Credible Elections through Fair Election Practices. (With report from PENRO Camarines Norte)

This year, three (3) Philippine Eagles (Spilornis holospilus) will be released at Mt. Masaraga Watershed Forest Reserve, Amtic, Ligao City. These raptors were those turned over and rescued by the DENR and were taken cared of at the Albay Parks and Wildlife, Legazpi City.

A webinar will be simultaneously conducted relative to the theme, which will discuss topics such as: Using of Bats as Surrogates to effectively Target Global Hotspots for Subterranean Conservation and Monitoring; The Philippine Mangrove Flora: A Concise Review; and Notes on the Recent Distribution and Population of Philippine Ducks (Anas luzonica) in the Bicol Region.

Moreover, to continue the promotion of urban biodiversity, DENR Bicol together with the Energy Development Corporation (EDC)-Bacman, Albay Veterinary Office and Albay Parks and Wildlife will conduct a tree planting of native trees at APW, Bogtong, Legazpi City.

The WWD will be celebrated on the 3rd of March to raise awareness of the world’s wild fauna and flora. The date is the day of the adoption of the Convention on International Trade in Endangered Species of Wild Fauna and Flora (CITES) in 1973, which plays an important role in ensuring that international trade does not threaten the species’ survival. 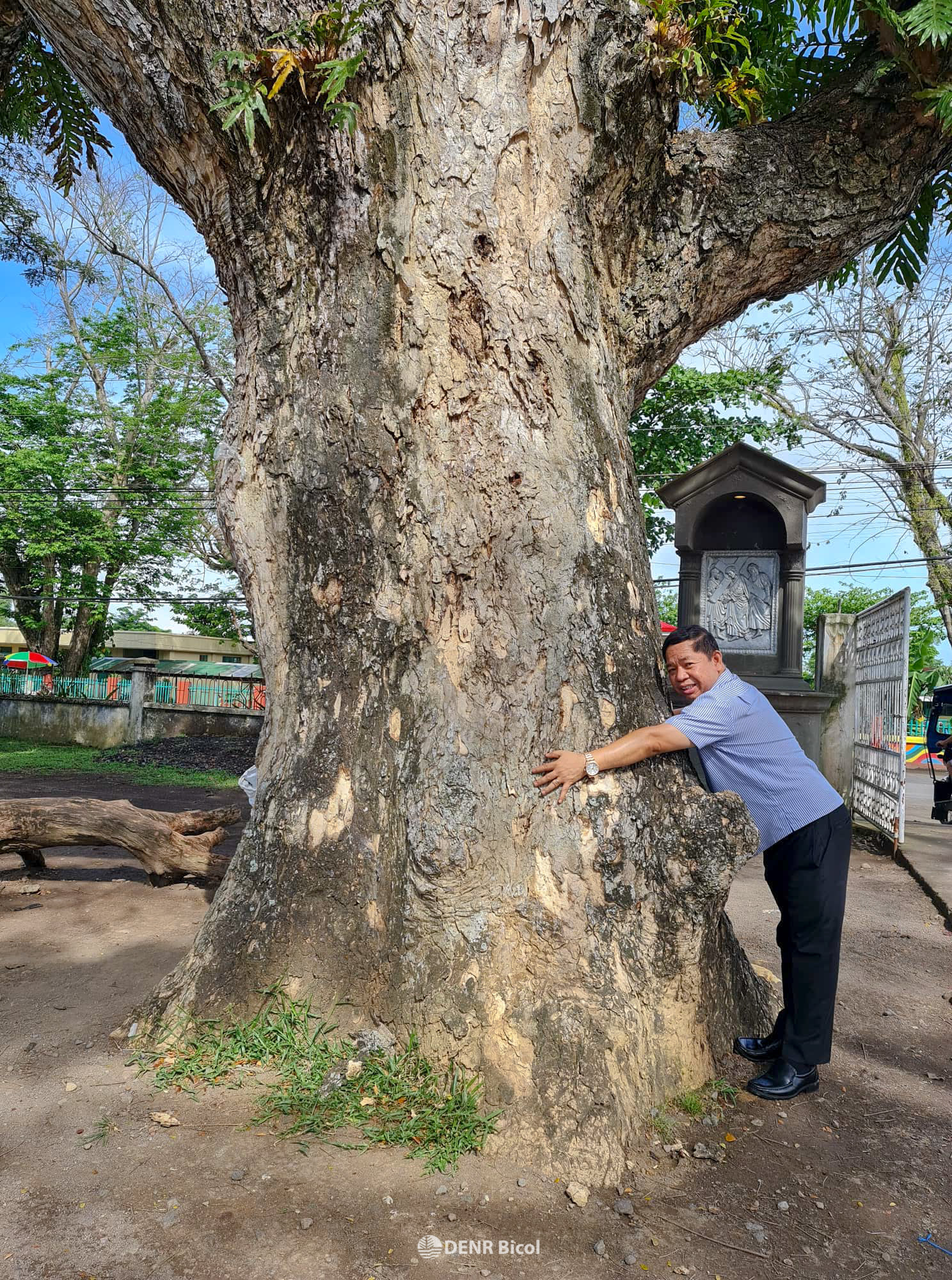 An alternative way of celebrating Valentine’s Day was spearheaded by the Department of Environment and Natural Resources through the Forest management Bureau (FMB). The campaign dubbed, “Tree Hugging Campaign” was introduced as an alternative way of getting hugs.
The DENR Bicol led by Regional Executive Director (RED) Francisco E. Milla, Jr., together with other officials and personnel have shown their support by hugging native trees in various locations regionwide.
The Tree Hugging Day Campaign aims to promote social and health benefits that we can derive from nurturing trees and the environment. The campaign also aims to raise awareness on the importance of the tree hugging movement.
The Tree Hugging Campaign originated from the Chipko Movement in the 1970s, which emphasizes the interdependence of humans and the environment.
#TayoAngKalikasan
#TreeHuggingDay
#ValentinesDay2022